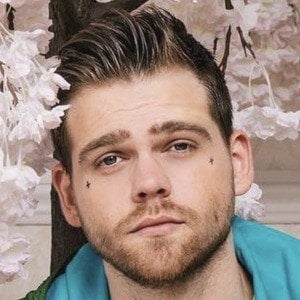 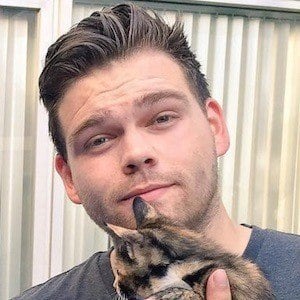 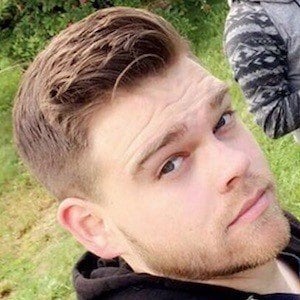 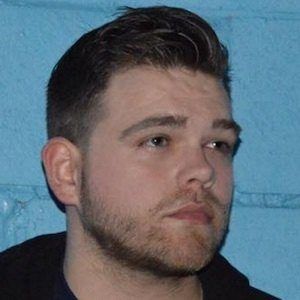 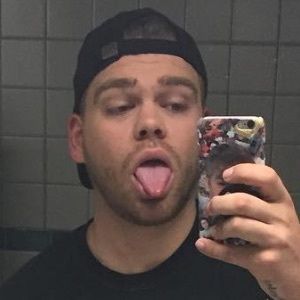 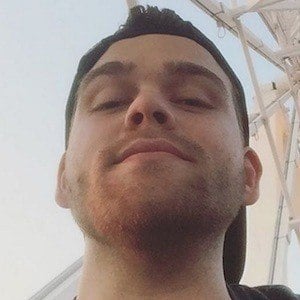 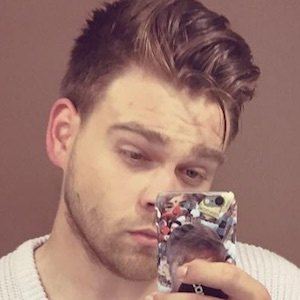 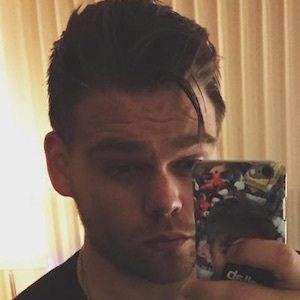 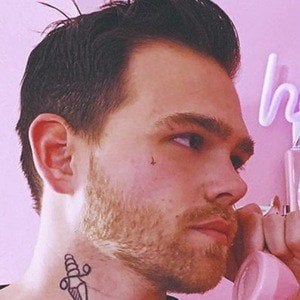 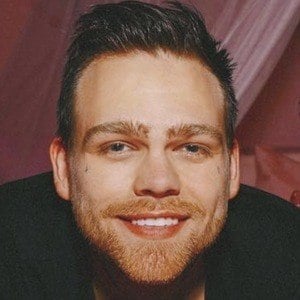 Actor and writer best known for being an internet personality on Twitter and YouTube. He has been featured in several movies, TV shows, and commercials and was also featured in the music video "BADMAN" by the Korean rap group B.A.P. In 2019, he began appearing on the reality series The Reality House, which features various YouTubers.

He joined the Twitterverse in August of 2011.

In 2016, he hosted a livestream telethon called Givit Wednesday, alongside Marlon Wayans and Alison Eastwood, to benefit the Eastwood Ranch Foundation. He also became known for being part of the channel Elijah & Christine.

He was born in Detroit, Michigan and has a sister, as well as a dog named Porky. His boyfriend, Sam F, has appeared in his "Meet My Boyfriend" video. They became engaged in January of 2019. However, in August 2020 Elijah announced that he and Sam are taking some time apart.

He has worked on projects with many actors, such as Ryan Gosling, Eva Mendes, Christina Hendricks,  and Matt Smith.

Elijah Daniel Is A Member Of