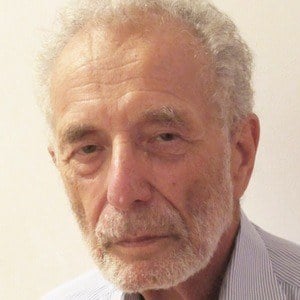 Cartoonist known for his contributions to Esquire, The New Yorker, and Cosmopolitan, among others. Some of his published cartoons include: More Gross, An Elephant Is Soft and Mushy, Yand our Mother Is a Remarkable Woman.

His innate ability to draw is the direct result of his mother, who's family was known for being artistic. He also published a piece titled I Am Blind and My Dog Is Dead.

His father was an accountant in New York City.

His work appeared in Esquire magazine, which would later label actress Scarlet Johansson the Sexiest Woman Alive in 2006.

Sam Gross Is A Member Of