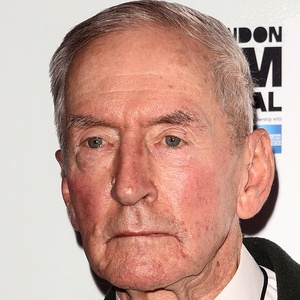 English cartoonist and illustrator who is best known in Britain for his popular book The Snowman, which is picture book that was adapted into a televised musical.

He studied painting at the Wimbledon School of Art from 1949 until 1953 and studied typography at the Central School of Art.

He won the 1966 and 1973 Kate Greenaway Medals from the British Library Association and was a runner-up for the Hans Christian Andersen Award in 1984.

He was born to Ethel and Ernest Briggs and was married to his wife, Jean, until her death in 1973.

Mel Smith voiced the character of Father Christmas in the special 20th anniversary introduction to the animated film version of his book The Snowman.

Raymond Briggs Is A Member Of