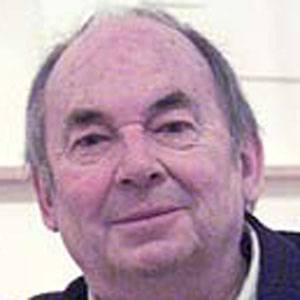 Artist who illustrated the classic children's books of Roald Dahl and other authors. He was awarded the biennial international Hans Christian Andersen Award in 2002 and was the first British Children's Laureate from 1999 until 2001.

He studied at the Chelsea School of Art and later headed the Royal College of Art's illustration department. One of his first professional assignments was illustrating Evan Hunter's "The Wonderful Button," first published in 1961.

His art exhibition, "As Large As Life," opened in 2012 at London's Foundling Museum.

He was born in Sidcup, Kent, England, and grew up in West County after his family was evacuated because of the war. He never got married and didn't have children.

He illustrated the first Dr. Seuss book not drawn by Seuss himself, "Great Day for Up!" from 1974.

Quentin Blake Is A Member Of