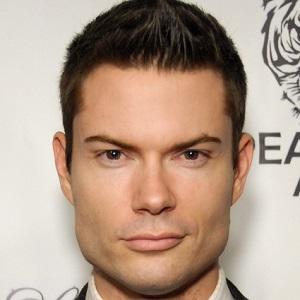 Perhaps best known for his role as Spike in the 1994 sports movie Little Giants, this screen actor also starred in the popular television movie Brink! His television credits include guest spots on Veronica Mars and Desperate Housewives.

Early in his career, he played the role of Quentin Kelly in close to forty episodes of the ABC sitcom Grace Under Fire.

He competed in Season Four of the reality series Beauty and the Geek.

He acted with Robert Vaughn in the 1995 made-for-TV-version of Escape to Witch Mountain.

Sam Horrigan Is A Member Of