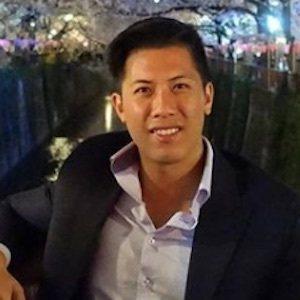 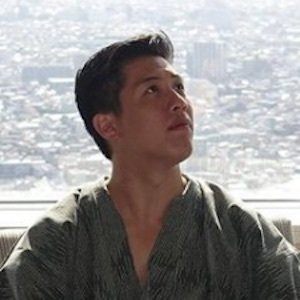 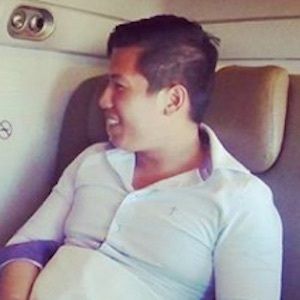 Travel enthusiast who founded the website Top Miles. He has covered more than one million miles by air primarily through the careful use of frequent flyer miles, which is what sparked his interest in creating his travel site.

He became interested in thrifty traveling in 2008, when he flew to Beijing for the Summer Olympics while on break from attending Indiana University Bloomington.

He was born in Pasadena, California.

He was present for swimmer Michael Phelps' record 8th gold medal win at the 2008 Summer Olympics.

Sam Huang Is A Member Of