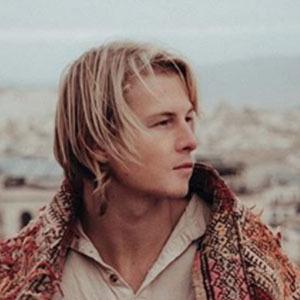 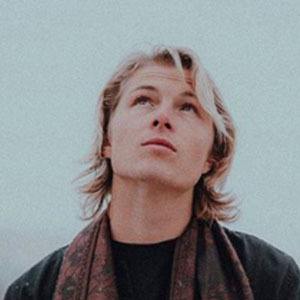 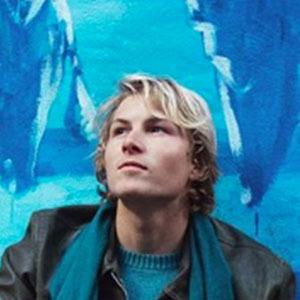 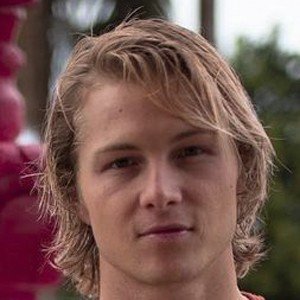 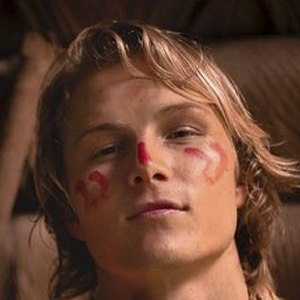 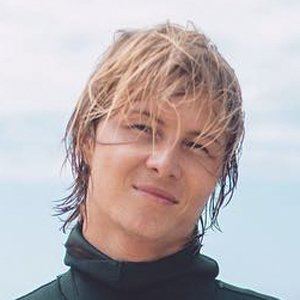 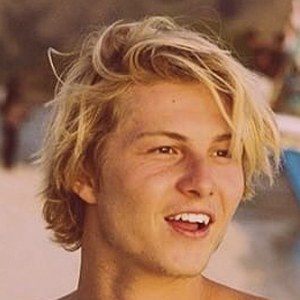 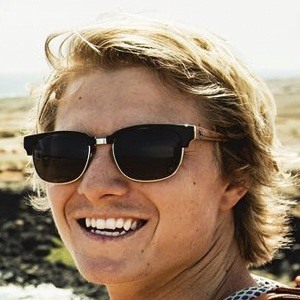 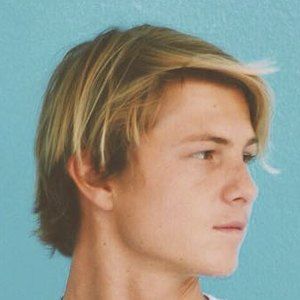 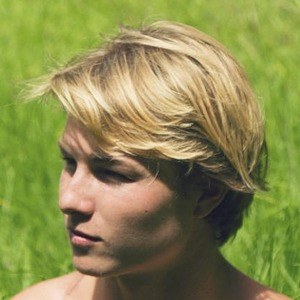 Photographer, adventurer and thrill seeker who has gained a following while documenting his life in Hawaii on his captainpotter Instagram account. He has earned more than 260,000 followers.

He posted a first Instagram picture in May of 2012.

He occasionally published vlogs to his Captain Potter YouTube channel.

His mother is Holly Potter. His father Alan remarried in April of 2014 to a woman named Alanna. He has brothers named Ford and Dexter.

He has posed in photos alongside fellow travel junkie Sarah Kohan aka the Moonstruck Traveller on Instagram.

Sam Potter Is A Member Of