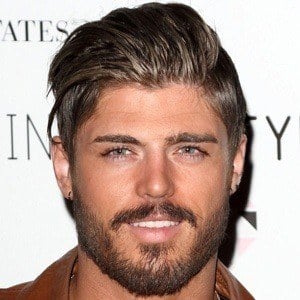 English model represented by the Manchester-based Nemesis Model Agency whose name was a hot topic as the boyfriend of Stephanie Davis when Davis began appearing on Celebrity Big Brother.

He was featured on the Channel 4 show First Dates in 2015.

After his relationship with Stephanie Davis, he began dating model Taylor Ward. He has a younger sister who was born in 1995.

Sam Reece Is A Member Of