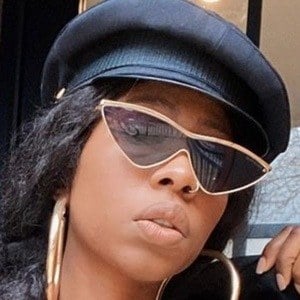 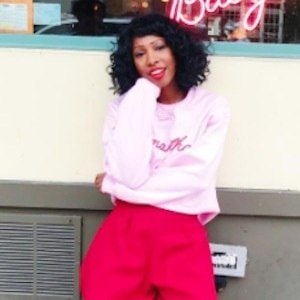 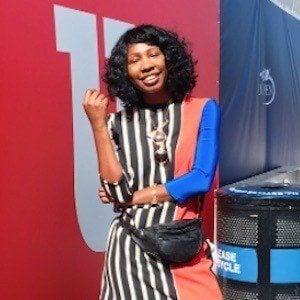 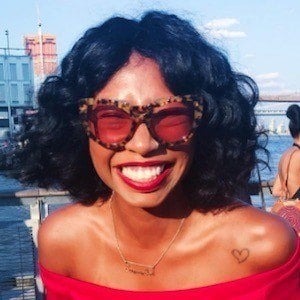 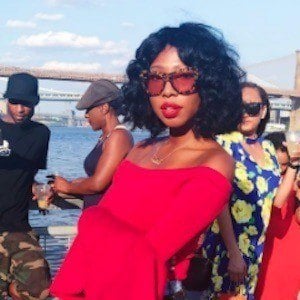 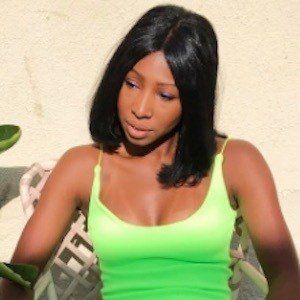 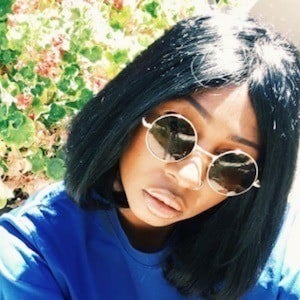 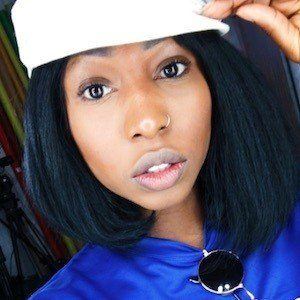 Fashion designer and founder of her lines Sammy B Designs and Samantha Black. She has created clothes for celebrities such as Keri Hilson, Angela Simmons and La La Anthony.

She was named Designer to Watch by both Essence and Ebony magazine. Also a DJ and music producer, she signed with Ayita Music Management.

She is originally from San Diego, California. She loved clothes growing up and attended Pratt fashion school where she got a BFA in fashion design. She spent six years living in Australia where she learned to DJ and produce.

Her fashion line caught the attention of celebrities such as Solange Knowles who also was the DJ at her first fashion show in 2011.

Samantha Black Is A Member Of