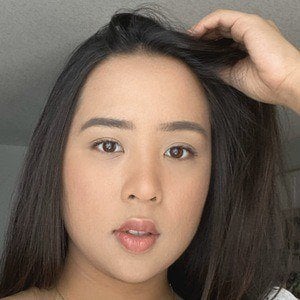 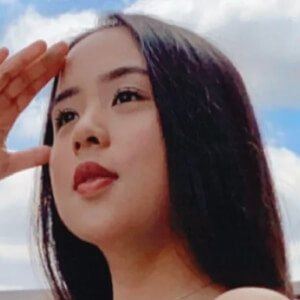 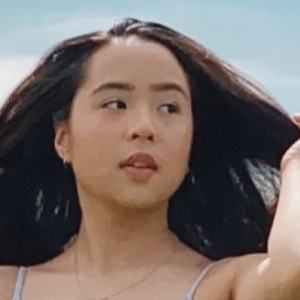 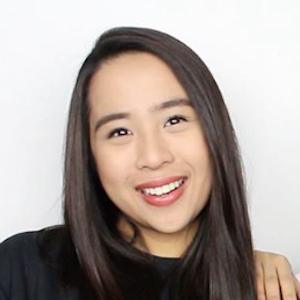 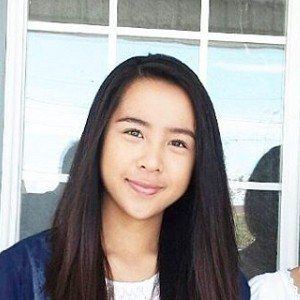 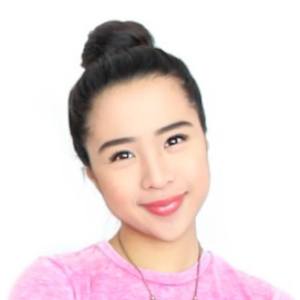 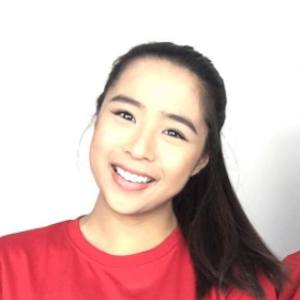 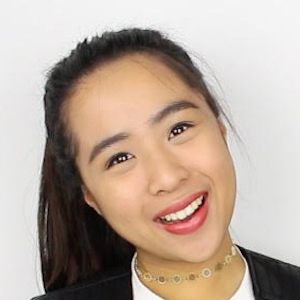 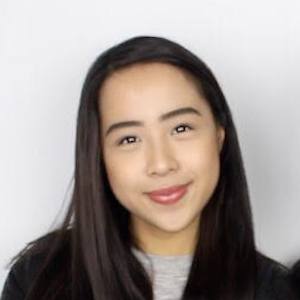 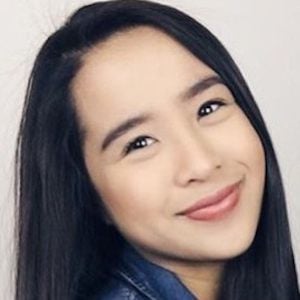 YouTube vlogger and TikTok star who makes up one half of the CaleonTwins alongside her sister, Madeleine. They've grown on TikTok for their choreographed lip syncs together. Their popularity on YouTube stems from their frequent song cover collaborations and personal vlog entries relating to their similar personal lives.

She co-created her CaleonTwins YouTube channel on January 23, 2015. She was featured in the first video there on January 25, 2015.

She and her sister have amassed more than 3.4 million fans on TikTok to go along with the verification crown. They also have 340,000 subscribers to their YouTube channel.

She was born in the Philippines and raised in Canada.

She and her sister became part of the Squared YouTube channel, spearheaded by Brooklyn and Bailey McKnight.

Samantha Caleon Is A Member Of