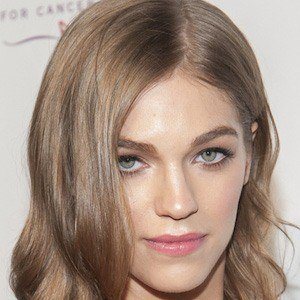 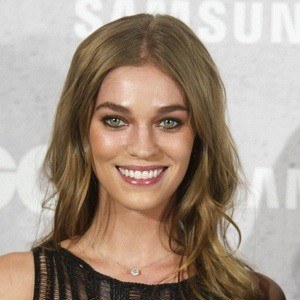 Sports Illustrated Swimsuit Model known for her wide range of work with designers like Ralph Lauren, Calvin Klein, and Emorio Armani. This diverse model has worked in everything from runway work to editorial campaigns during her more than a decade-long career.

She began modeling in her teens, working professionally for almost five years before she began her ascent into high fashion in 2010.

She has appeared in several street style articles for Models.com.

She was born to Kristina Gradoville in Omaha, Nebraska and has a brother named Nate and a sister named Morgan.

In 2015, she appeared in the Fall/Winter advertising campaign for Mavi alongside Francisco Lachowski and Nadine Leopold.

Samantha Gradoville Is A Member Of