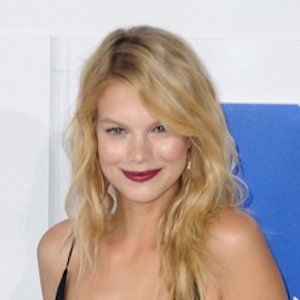 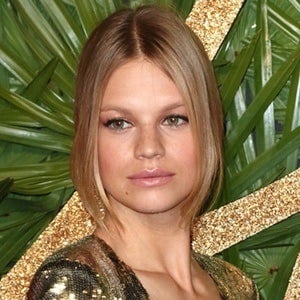 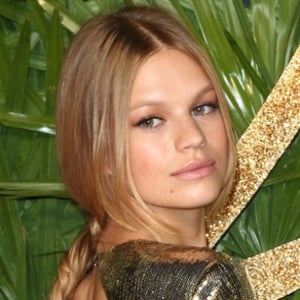 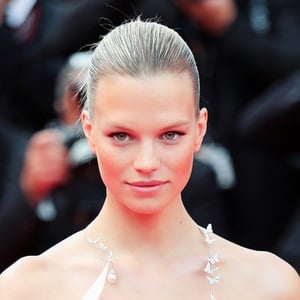 She began her modeling career at the age of 16.

She was born in Carinthia, Austria and raised with a younger brother.

The public learned about her relationship with Harry Styles after the two were photographed together in New York in December 2014.

Nadine Leopold Is A Member Of