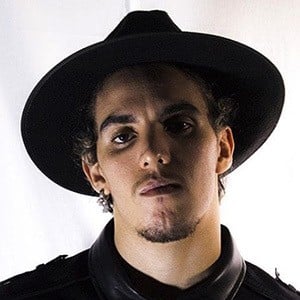 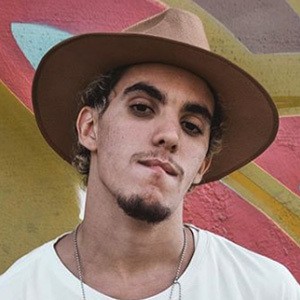 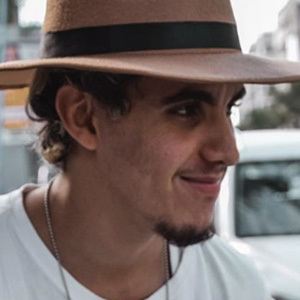 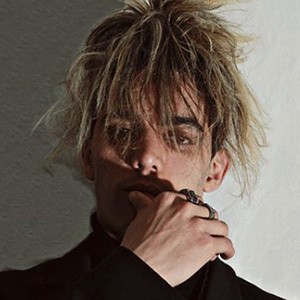 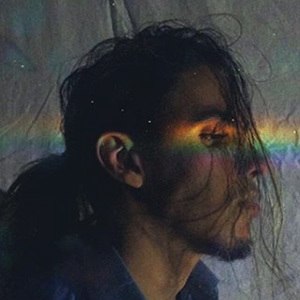 His younger brother is his main collaborator, and features frequently on his Instagram page.

Adam Hamrita is also a YouTube star from Morocco.

Sami Hamza Is A Member Of