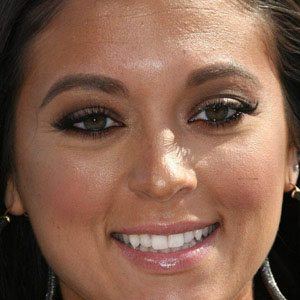 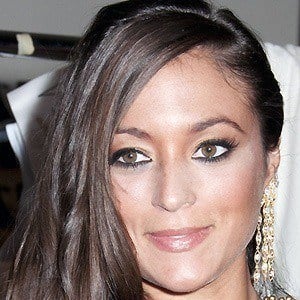 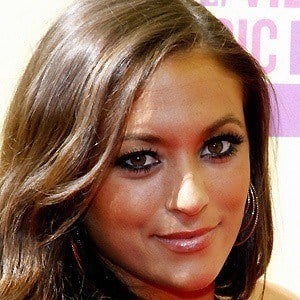 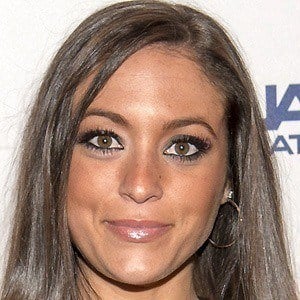 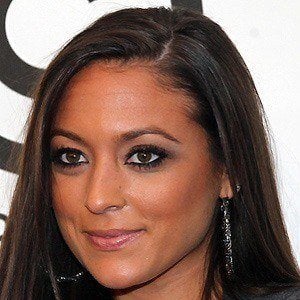 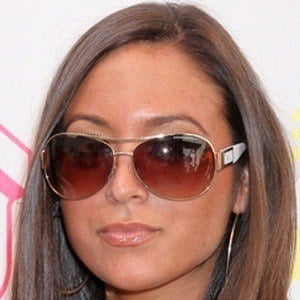 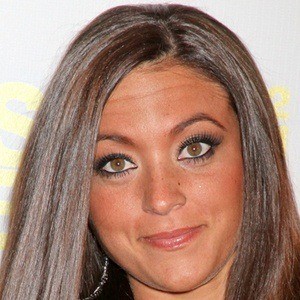 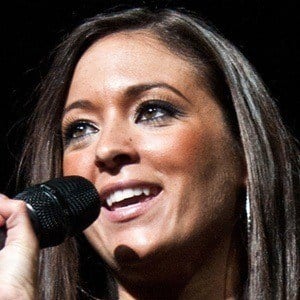 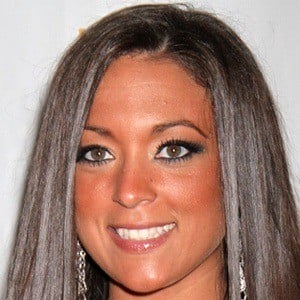 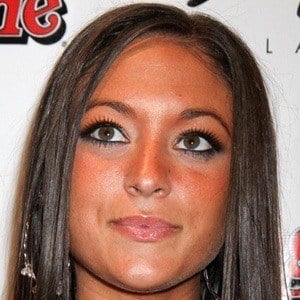 Nicknamed "Sammi Sweetheart," this American reality personality and model became known for her appearances on all six seasons of MTV's Jersey Shore.

She graduated from William Peterson University with a degree in sociology.

Along with Snooki, she released a fragrance called Dangerous. She also co-founded a gym called The Strength Spot in 2018.

She grew up with sisters Nikki and Rachel. She had an on-off relationship with Ronnie Ortiz-Magro during her time on Jersey Shore. She later began dating Christian Biscardi in 2017.

She co-starred with Snooki on MTV's Jersey Shore.

Sammi Giancola Is A Member Of