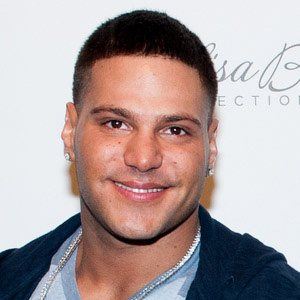 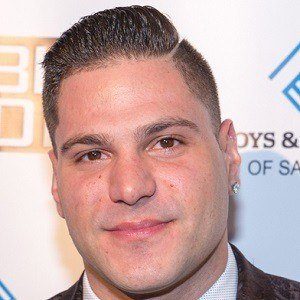 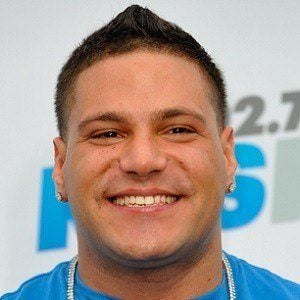 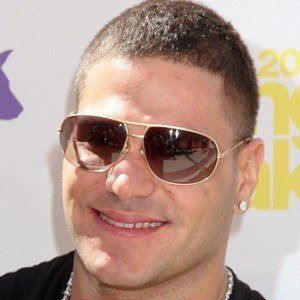 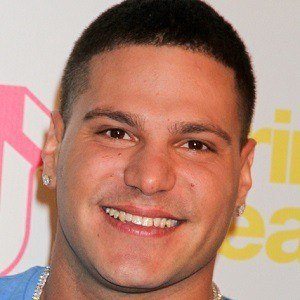 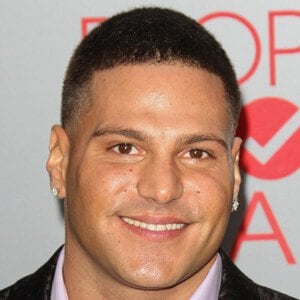 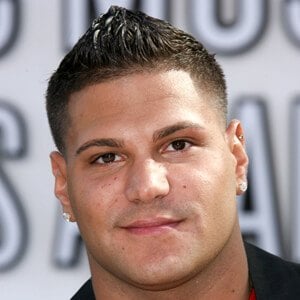 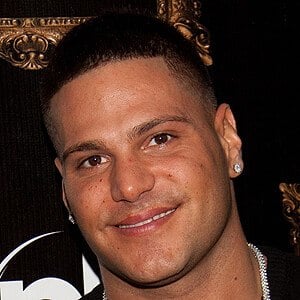 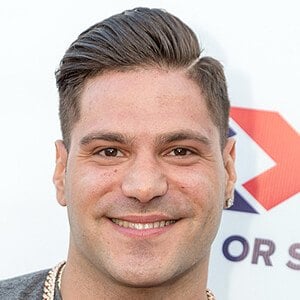 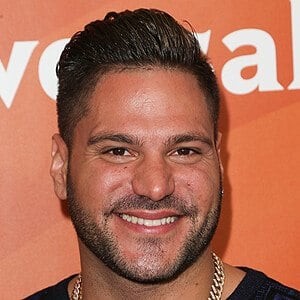 GTL specialist who starred on Jersey Shore for all six seasons. He is most notable for his arguments with on-and-off girlfriend Sammi 'Sweetheart' Giancola.

He worked for his father in real estate before starting his reality television career.

He has a T-shirt line called Jersey Laundry. He has appeared on shows such as The Tonight Show with Jay Leno.

He is the child of Ronald Magro and Constance Ortiz. He has a younger brother named Rob Krager. He got engaged to Saffire Matos in June 2021. He and Jen Harley welcomed a daughter named Ariana Sky in April 2018. He previously dated Malika Haqq in 2016.

He dated Sammi Giancola on-and-off for all six seasons of Jersey Shore on MTV.