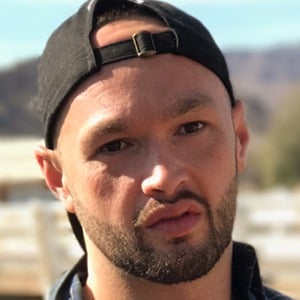 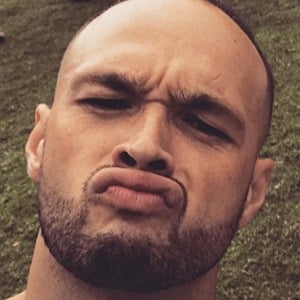 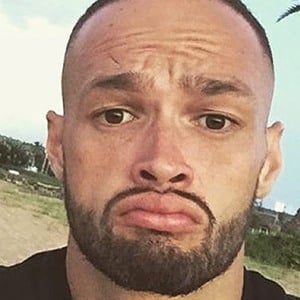 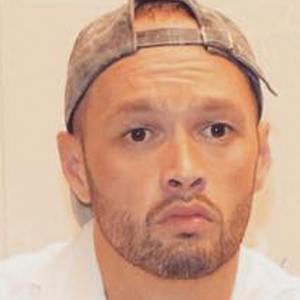 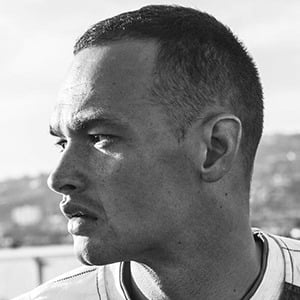 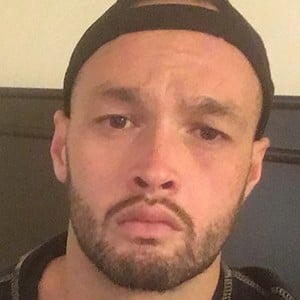 Reggae star who exploded onto the international music scene in 2013 with his hit collaboration with FIJI, "Give Me All." He has gained attention for his eclectic blend of reggae, soul, ska, and jazz music as heard on songs like "Give Me All."

He cites India.Arie's Acoustic Soul as the first piece of music that affected him as a child.

His single "Don't Say Goodbye" topped the singles charts in both New Zealand and Hawaii upon its release.

His father is Maori and his mother is Australian.

He has stated that he is a big fan of American singer and rapper Lauryn Hill.

Sammy Johnson Is A Member Of