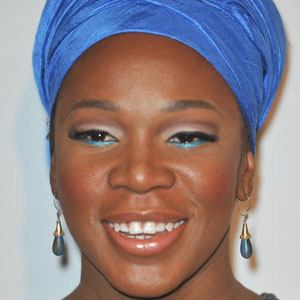 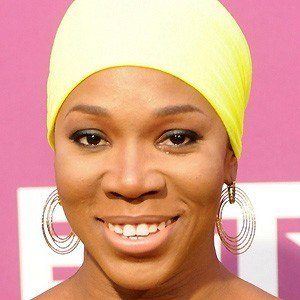 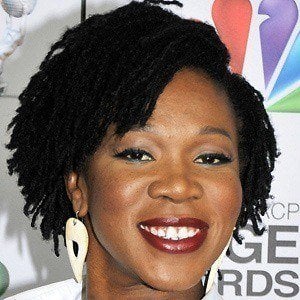 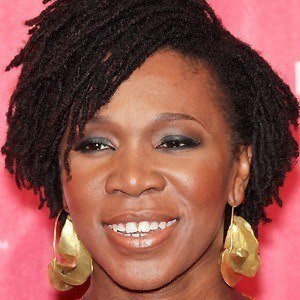 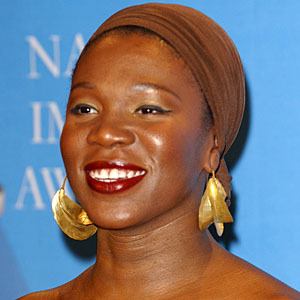 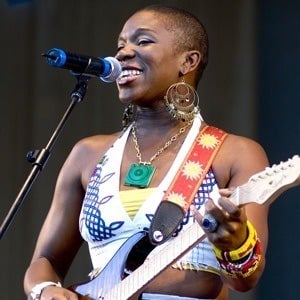 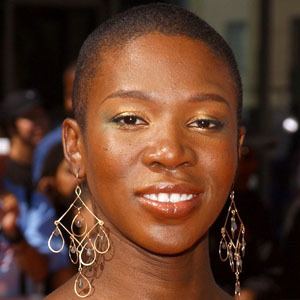 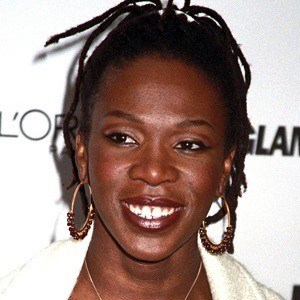 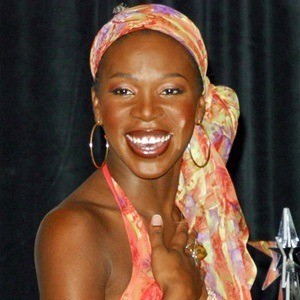 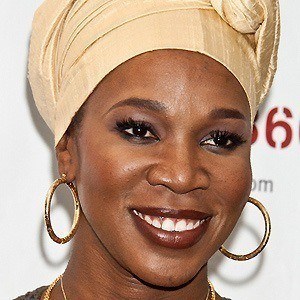 R&B singer-songwriter who has won multiple Grammy Awards and has sold millions of records worldwide. She has released hits like "Video" and "Beautiful."

She cites songwriting as a compassion-building tool that she discovered when she was young. She attended Savannah College of Art and Design.

Her 2001 album Acoustic Soul was successful to the point of being certified as double-Platinum in a matter of months.

Her parents are Joyce, a former singer and her stylist, and Ralph Simpson, who is a former ABA and NBA basketball player. She has an older brother named J'on.

She did a cover of Don Henley's "The Heart of the Matter," which was featured in Sex and the City: The Movie.

India Arie Is A Member Of