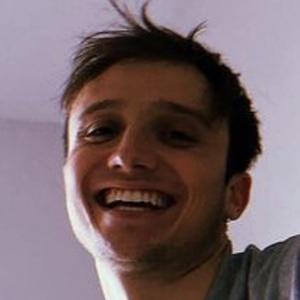 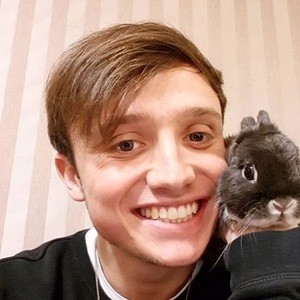 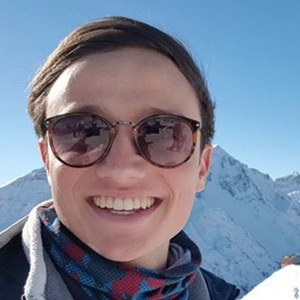 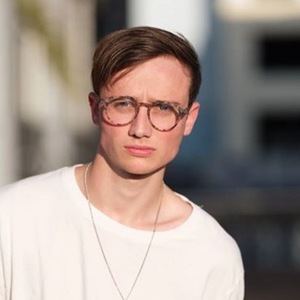 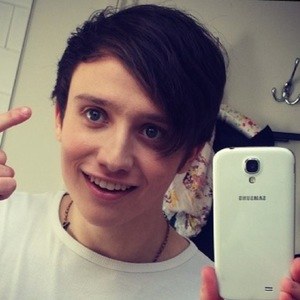 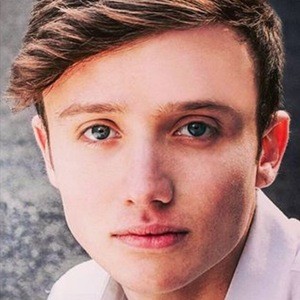 Actor who rose to fame portraying Otto in the Disney Channel show The Evermoor Chronicles.

One of his earliest roles was in 2014 when he played Eddie in the short film Introducing Lucy.

He frequently posts photos to Instagram with his girlfriend Samantha. He grew up alongside his sister.

He stars in Evermoor alongside Naomi Sequeira, Margaret Cabourn-Smith and Finney Cassidy.

Sammy Moore Is A Member Of