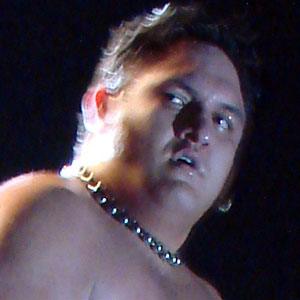 Born Nuufolau Joel Seanoa, he's known for his time in the TNA, where he went 18 months without losing a match between 2005 and 2006. He's also a former ROH World Champion.

He grew up performing for his family's dance troupe before taking up judo and football, which ultimately led him to wrestling.

In 2008, he won his first TNA World Championship, which led him to becoming just the third Triple Crown Champion in TNA history.

Kurt Angle became one of his biggest rivals during his career.

Samoa Joe Is A Member Of