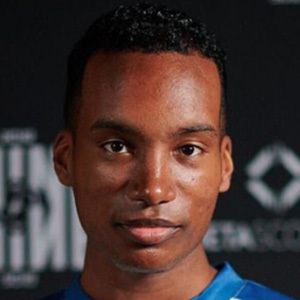 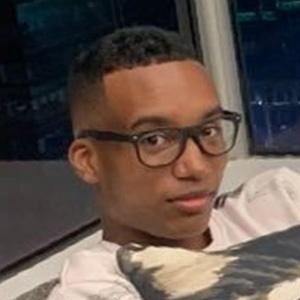 American ESports Player who has competed for eUnited. He is well known for his prowess in Super Smash Bros Ultimate.

He became the first Super Smash player to join eUnited in 2019.

He has been well-regarded as the best Peach main player in the world for Super Smash Bros. He has accrued over 120,000 followers to his popular Twitter page.

He was born and raised in Slidell, Louisiana.

He is a popular eSports player in the same vein as Ninja.

Samsora Is A Member Of