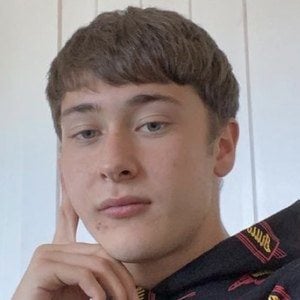 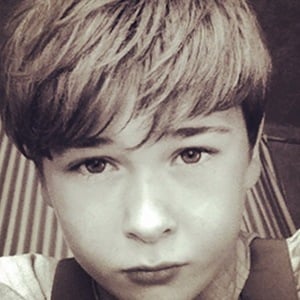 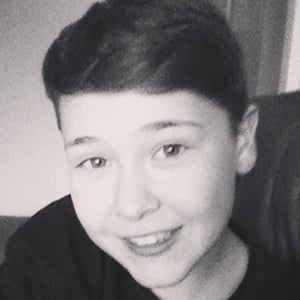 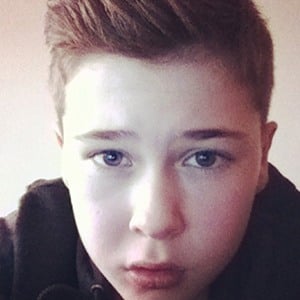 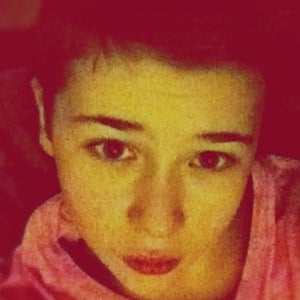 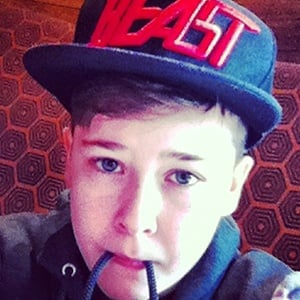 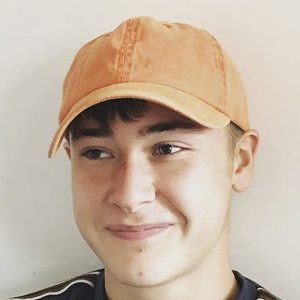 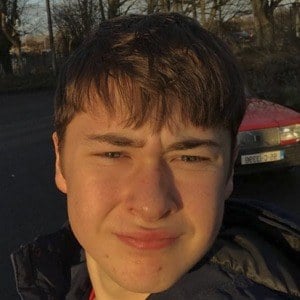 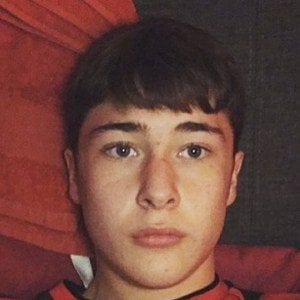 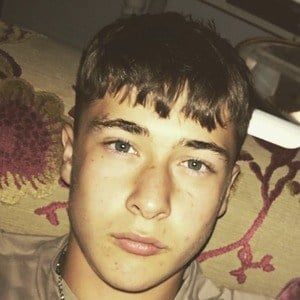 Actor most notable for his starring role as Brandon Kelleher in the hit series Rocket's Island. He's also known for his roles as George Quaintain in the TV show Jericho, Jordan Wilson in the TV series Ackley Bridge and as Denier in Channel 4's Kiss Me First.

In 2011, he starred in the BAFTA-winning drama Tyrannosaur, his debut role.

He played the part of Young Thomas Cromwell in three episodes of the TV mini-series Wolf Hall.

He and his brother have a father named Richard Marsh.

He had a recurring role in the TV series Ackley Bridge starring Poppy Lee Friar.