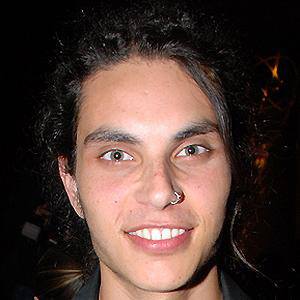 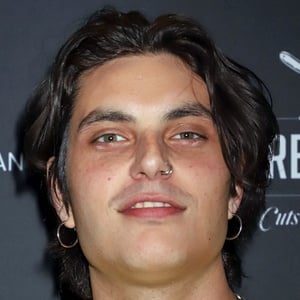 American singer and actor best known for winning The Glee Project in 2011 before landing the role of Joe Hart on Glee in 2012. He released his debut EP, Vices, in 2014.

He found work as a model and performed in the band 15 North before gaining television fame.

He competed on season 9 of American Idol in 2010, but was eliminated during Hollywood Week.

He has a brother named Manolo and a sister named Morgan.

He acted alongside Dianna Agron on Glee.

Samuel Larsen Is A Member Of

Glee
After
After We Collided
30 Year Olds