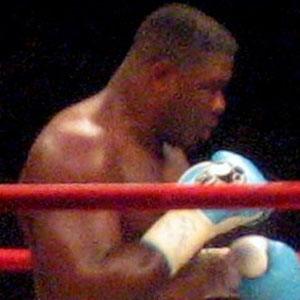 He was a soccer player before turning to boxing and winning the Nigerian Amateur Heavyweight Championship.

He is the only fighter to have been defeated by both Klitschko brothers, Wladimir and Vitali.

His father sent him to a technical college to learn how to be an automobile mechanic.

He was defeated by Robert Helenius via 9th-round knockout on February 4, 2011.

Samuel Peter Is A Member Of