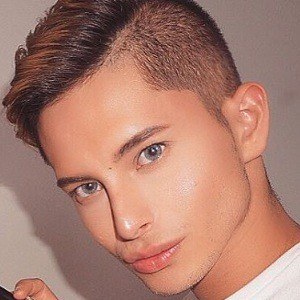 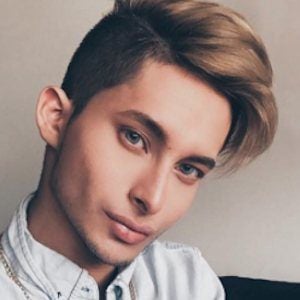 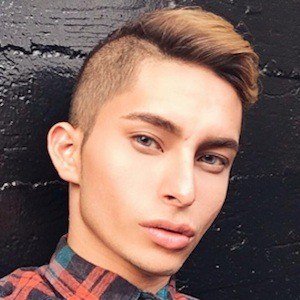 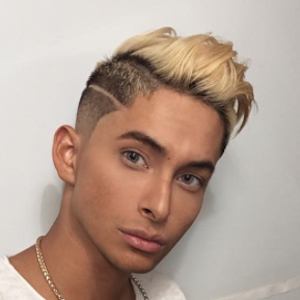 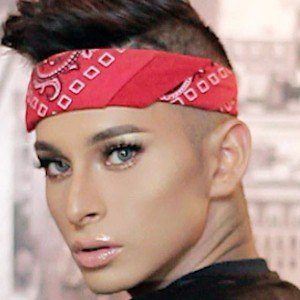 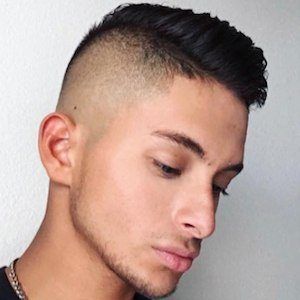 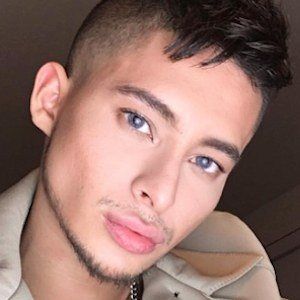 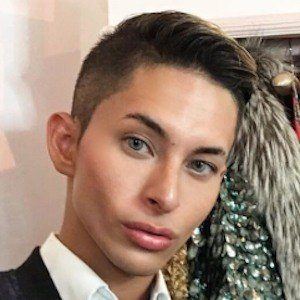 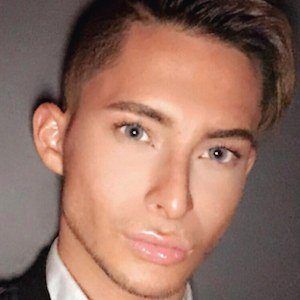 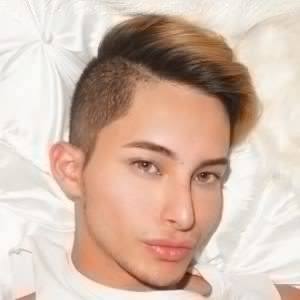 Celebrity makeup artist known on the web as MakeupBySamuel who shares his completed looks on his Instagram account. He has more than 270,000 followers.

He had created his YouTube channel 1samsierra in May of 2009.

He was featured in a 2015 Cosmopolitan article called 10 celebrity makeup artists you need to follow on Instagram. He has done makeup for Kylie Jenner, Chrissy Teigen and many others.

He has collaborated on beauty tutorial videos with Nathalie Paris and Patrick Starr.

Samuel Rauda Is A Member Of