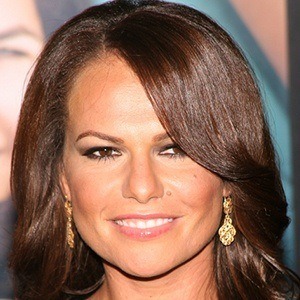 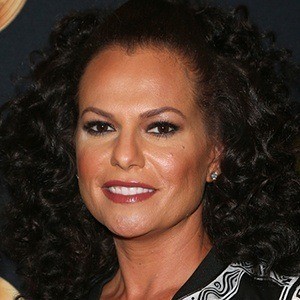 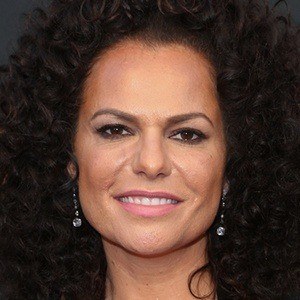 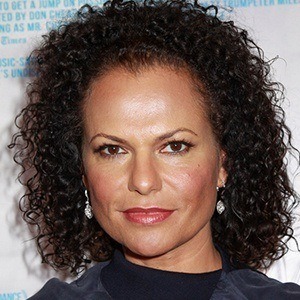 Moroccan American film and music video director who is recognized for her work on The Sisterhood of the Traveling Pants 2 and Just Wright. She also directed Nicki Minaj's "Super Bass" music video which saw well over 400 million plays on YouTube.

She began her career as a video editor and taught herself how to use Avid in 2000.

She has directed episodes of Desperate Housewives and Greys Anatomy.

She gave birth to a daughter named Laila Hamri Fletcher.

She directed The Sisterhood of the Traveling Pants 2 which starred America Ferrera and Amber Tamblyn.

Sanaa Hamri Is A Member Of