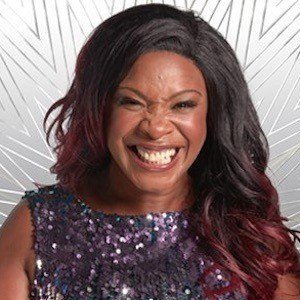 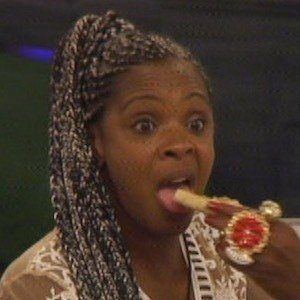 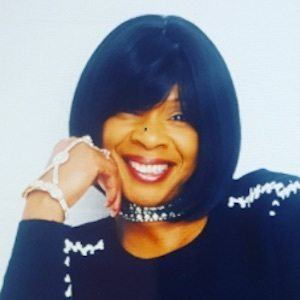 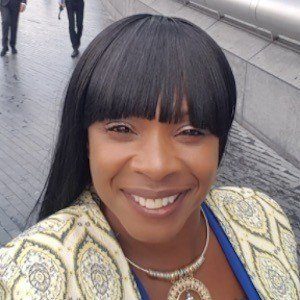 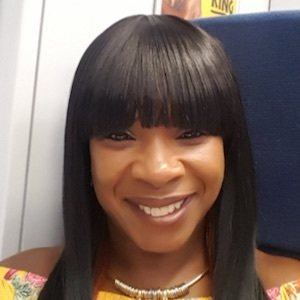 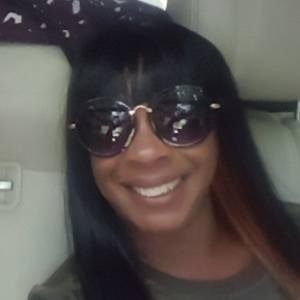 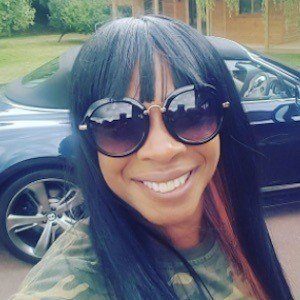 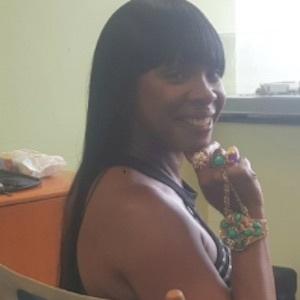 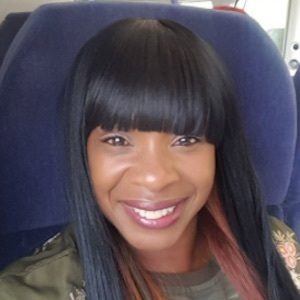 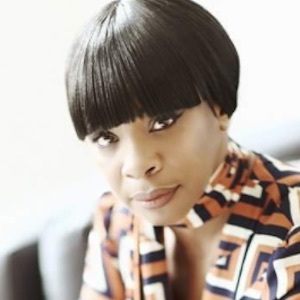 Television personality who hosted the hit series Gogglebox for series 1 through 8 between the years 2013 and 2016. She starred alongside her childhood friend Sandra Martin. She later appeared on Celebrity Fat Fighters and Celebrity Big Brother in 2017.

She was unemployed before landing her hosting gig for Gogglebox.

She left Gogglebox to pursue a career as a singer.

She was born Sandy Channer in South London, England. She is a mother of 4.

She is the cousin of supermodel Naomi Campbell.

Sandi Bogle Is A Member Of