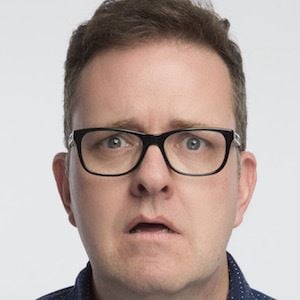 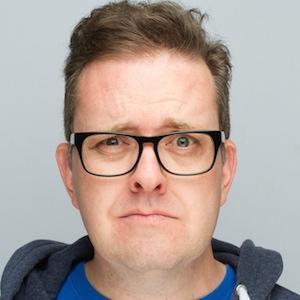 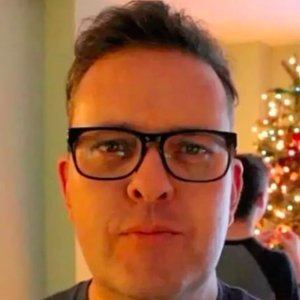 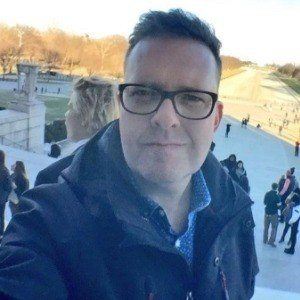 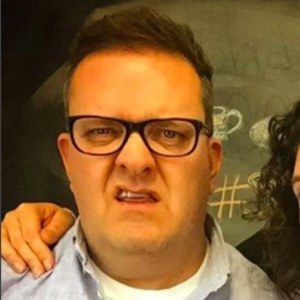 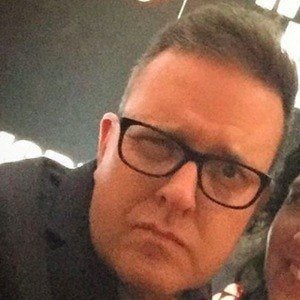 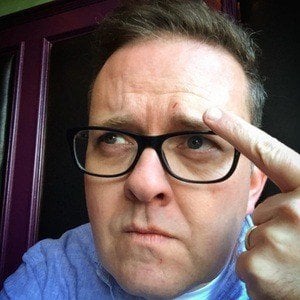 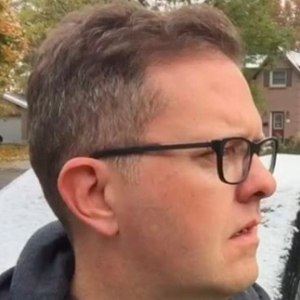 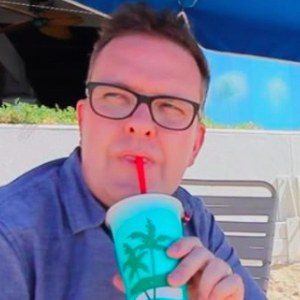 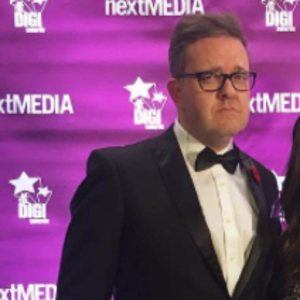 Known around the world for his comedic and inventive Vine videos under the name Brittlestar, he created Vine campaigns for brands such as Disney, ESPN, and HEYDAY Films. He had more than one million followers when the app was shut down. He also became known for his Brittlestar YouTube channel.

He once worked as a buyer for Virgin in Glasgow, Scotland.

He wrote the novel Shortcuts Book 1, a best-seller on Amazon. He was invited to the White House to attend the Arrival Ceremony of the Canadian Prime Minister.

His wife, Shannon, and kids, Owen and Gregor, were often featured in his videos. His real name is Stewart Reynolds.

He has done voice-over work, including a gig where he provided his voice for The Colbert Report.

Brittlestar Is A Member Of