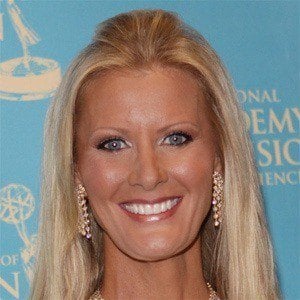 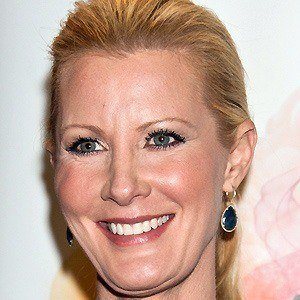 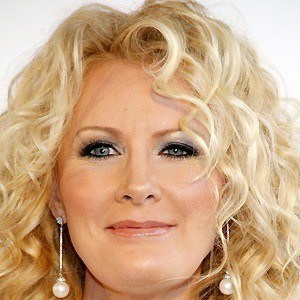 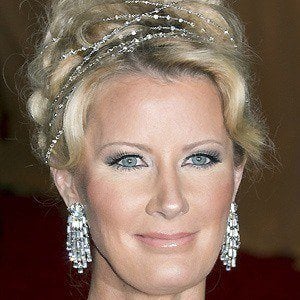 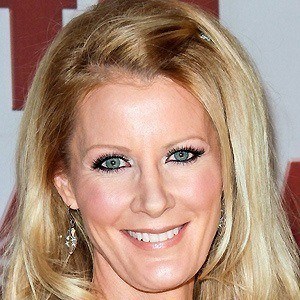 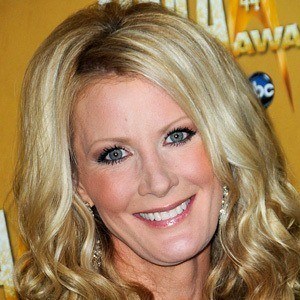 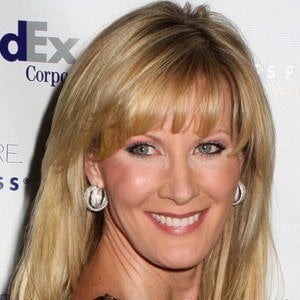 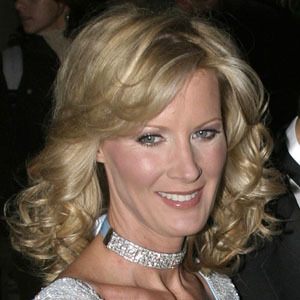 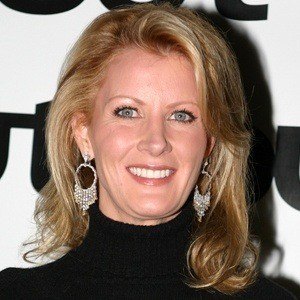 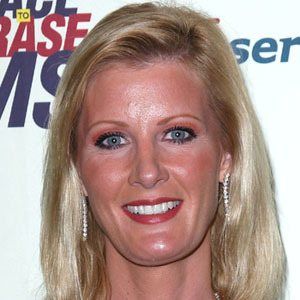 Chef, television personality and author known for her semi-homemade cooking concept, which she featured in her shows.

She graduated from the University of Wisconsin-La Crosse and studied at the Ottawa culinary school, Le Cordon Bleu, for one week.

She was married to Brue Karatz, CEO of KB Home, from 2001 to 2005. She then began dating politician Andrew Cuomo, the 56th Governor of New York; their relationship ended in September 2019. In 2021, she began dating producer and actor Ben Youcef.

Sandra Lee Is A Member Of