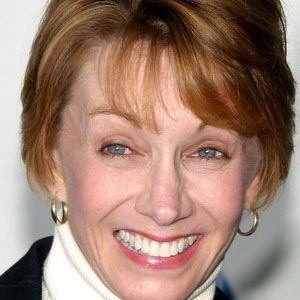 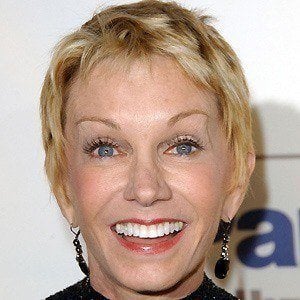 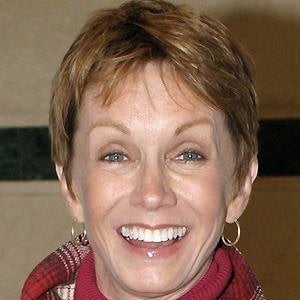 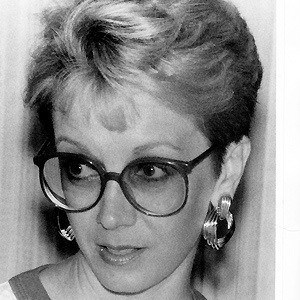 Stage and screen actress who performed in the Broadway revival of Peter Pan and starred in the sitcom The Hogan Family.

She acted in her first professional theatrical production -- The King and I -- when she was just twelve years old.

She was nominated for Tony Awards for her performances in The Canterbury Tales, The Boy Friend, and Peter Pan.

She and Sam Harris both had successful Broadway careers.

Sandy Duncan Is A Member Of