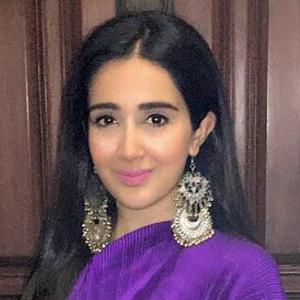 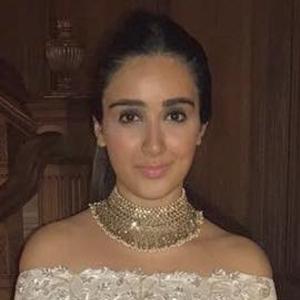 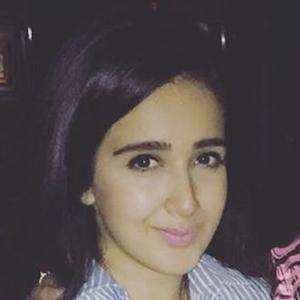 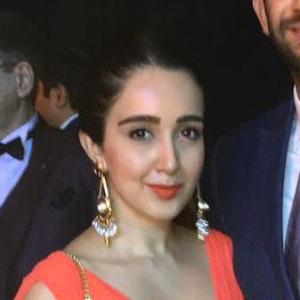 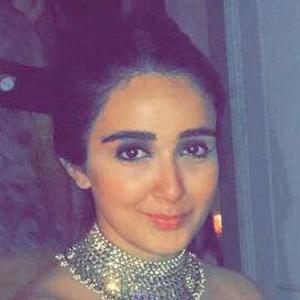 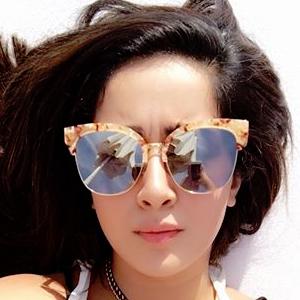 Mumbai-based celebrity stylist and founder of her self-titled salon Santana Batra. She has worked with a roster of celebrity clients including Parineeti Chopra, Shilpa Shetty, Kalki Koechlin and Alia Bhatt.

She started working as a stylist for an advertisement company in 2011 despite having no formal education in fashion and design. She also previously worked as the fashion editor of a fashion, beauty and lifestyle web based magazine called STRUT 120.

She has amassed more than 230,000 Instagram followers and growing.

She's originally from Mumbai, India. She got her master's degree in screen and film studies at the University of London.

She has been actress Kalki Koechlin's go-to stylist.

Sanjana Batra Is A Member Of