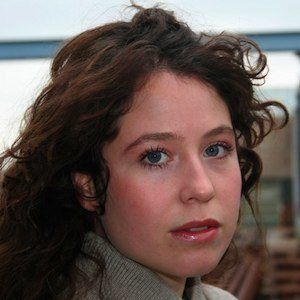 Dutch actress who is famous for her roles throughout theater, TV, and film. She has gained particular popularity for her roles in the film Het schnitzelparadijs (2005) and the TV series Annie M.G. as the younger version of the titular character.

She made her professional acting debut in theater in 1999. She first worked on the Dutch production of The Comeback, for which she won a Culture Award in her home town of Nieuwegein, Netherlands.

She debuted as a film director in 2014 with the release of Hartenstraat. In 2002, she helped to co-found the theater company De Vogelfabriek in the Netherlands.

She has one brother named Robin, with whom she has co-run her De Vogelfabriek theater company.

She and Marwan Kenzari worked together on her feature film directing debut Hartenstraat in 2014.

Sanne Vogel Is A Member Of