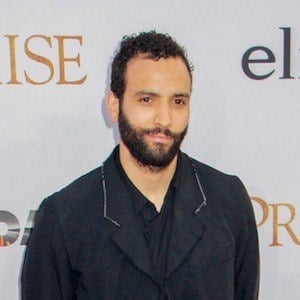 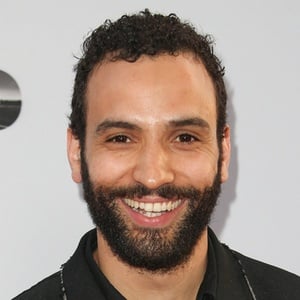 Dutch-Tunisian actor who transitioned to Hollywood in 2016 when he booked roles in 2016's Collide, Ben-Hur and The Promise. His take-over of Hollywood continued in 2017 with featured roles in The Mummy and Murder on the Orient Express. He was later cast in the live-action remake of Aladdin as Jafar and the Netflix film The Angel.

His acting career began when he was a teenager after a girl he was dating signed the two of them up to audition for a Dutch version of the musical Chicago. He graduated from the prestigious Theatre Academy Maastricht and then worked with the Amsterdam Theatre Group.

He won the Golden Calf for Best Actor presented at the 2013 Netherlands Film Festival for his role in the Dutch crime drama Wolf.

He was born in The Hague, Zuid-Holland, Netherlands.

He was cast in the Guy Ritchie-directed live-action version of Aladdin alongside Will Smith, Naomi Scott, Mena Massoud and Nasim Pedrad.

Aladdin
What Happened to Monday
Murder on the Orient Express
More