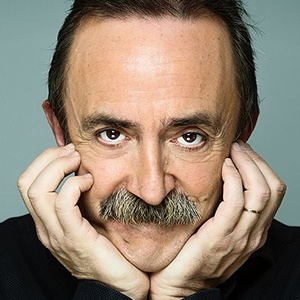 He went to the University of Granada to study law.

He was featured several times on the talent show Tu cara me suena.

He has two daughters, Susana and Victoria.

Both he and actress Belen Esteban appeared in season 8 of the reality show ¡Mira quién baila!.

Santi Rodríguez Is A Member Of