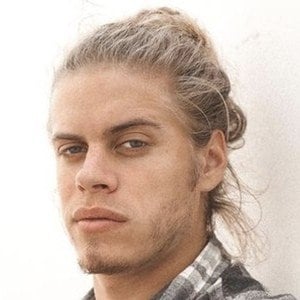 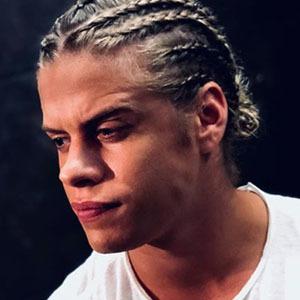 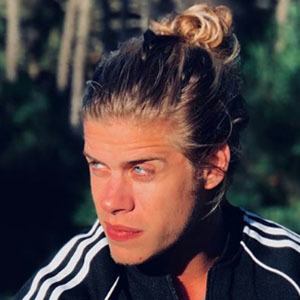 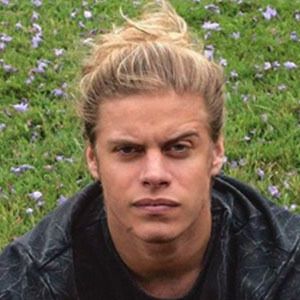 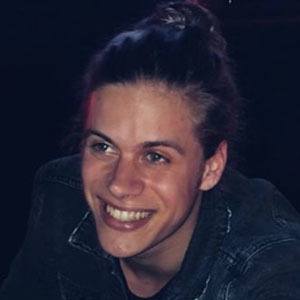 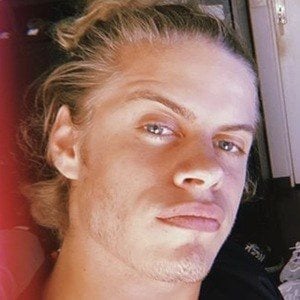 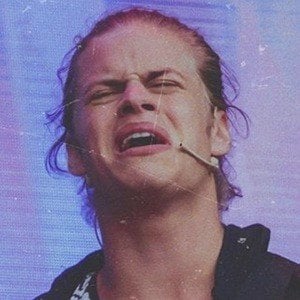 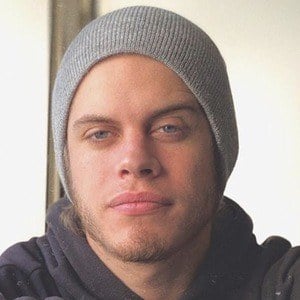 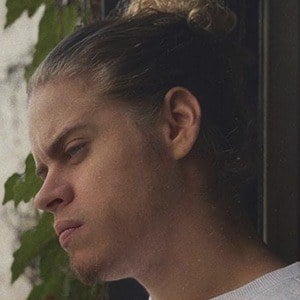 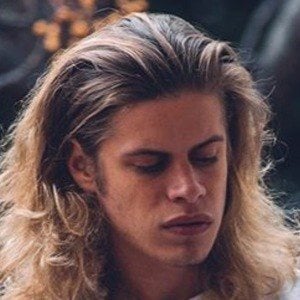 Singer, actor and guitarist who became most well known for his portrayal of Juanma Portolesi in the Argentinian Netflix series Go! Live Your Way.

Some of his earliest Instagram pictures showcased his skills on a skateboard.

He covered the Ed Sheeran song "Perfect" as seen on the Warner Musica YouTube channel. He has also covered Billie Eilish's "Bellyache." On October 1, 2020, he released his debut single, "Hello Hello."

He starred opposite Pili Pascual in the series Go! Live Your Way.

Santiago Sáez Is A Member Of