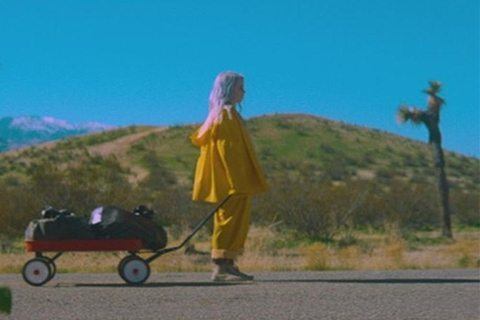 Co-written by Billie Eilish and her brother Finneas O'Connell, the Eilish single draws from themes of guilt and the regret of doing something spur of the moment. It was inspired by the Tyler The Creator song, "Garbage."

The song was released by both Darkroom and Interscope Records. It is featured on Eilish's debut EP.  The band Juice recorded a cover of the song.