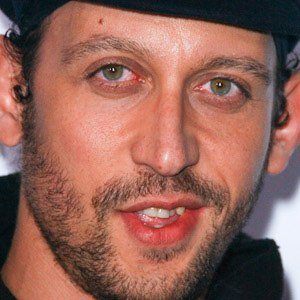 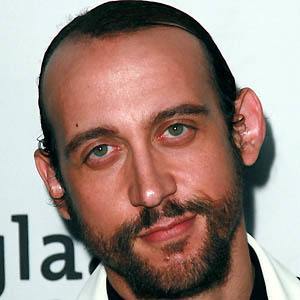 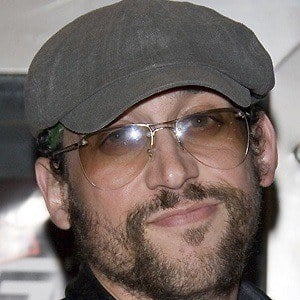 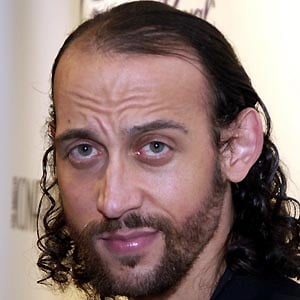 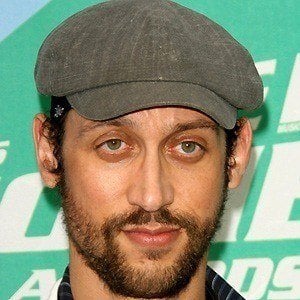 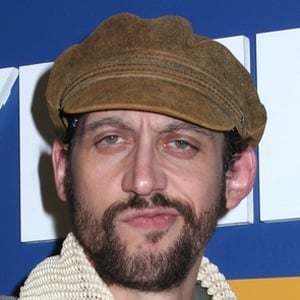 American fashion designer best known for his appearances on Project Runway and On the Road with Austin and Santino.

He attended Fashion Institute of Design and Merchandising in Los Angeles after receiving a scholarship.

He played a brief and minor role as a homeless person in the thriller L.A. Zombie.

He competed in Project Runway, which starred judge Heidi Klum.

Santino Rice Is A Member Of