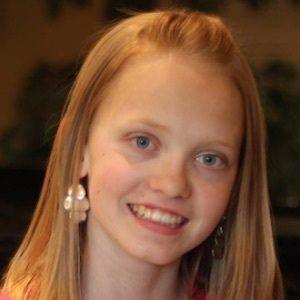 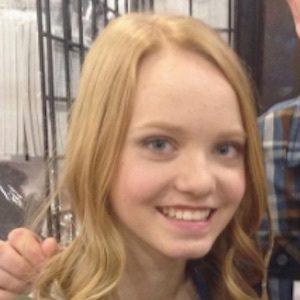 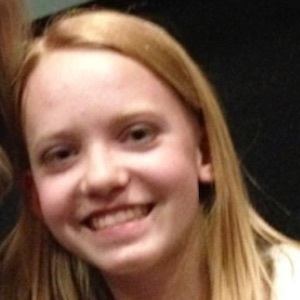 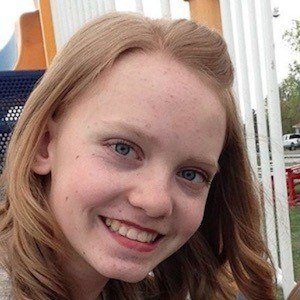 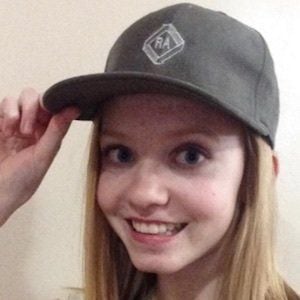 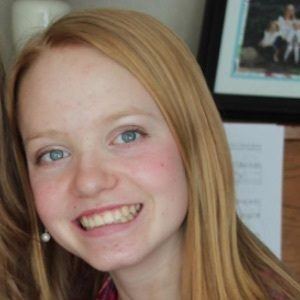 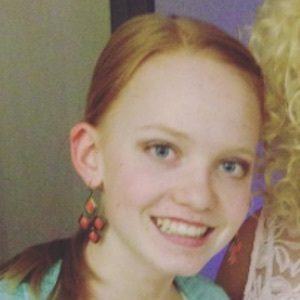 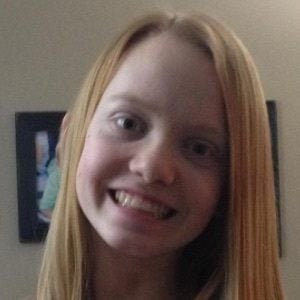 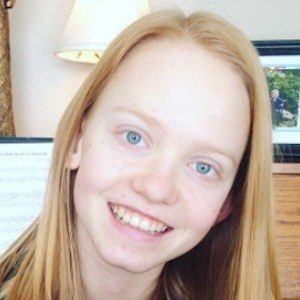 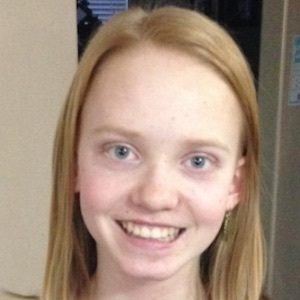 American pianist who is known as The Piano Gal on YouTube, where she posts medleys of popular Disney songs and covers of songs by artists like John Legend and Walk the Moon. Her talents have led to her being featured on media outlets like FOX and Seventeen Magazine.

She has lived in Utah. She began playing piano at age 5.

She placed second in the Next Big YouTuber contest at CVX Live in 2016. Her channel has amassed over 130,000 subscribers.

She has five younger siblings.

Sara Arkell Is A Member Of