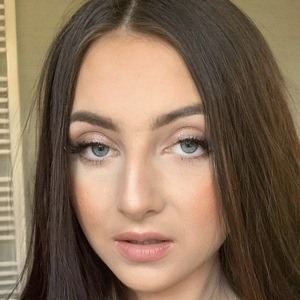 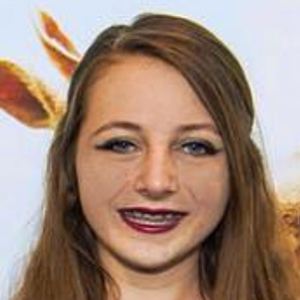 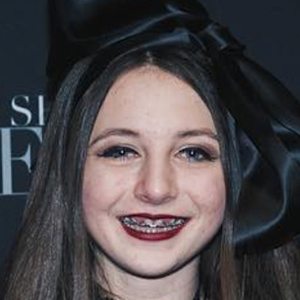 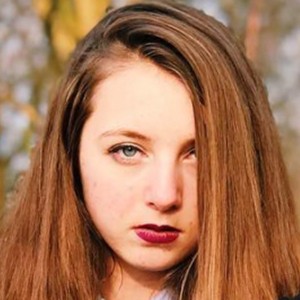 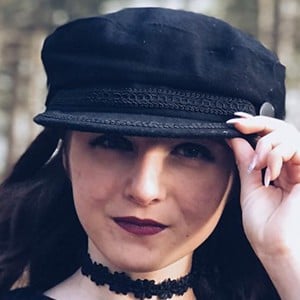 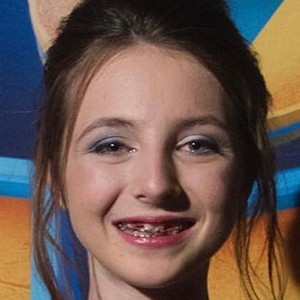 Crown verified TikTok sensation known by the handle officialsaarx who has earned more than 2.6 million fans on the app.

She first began making videos when she was six years old. She and her friend Jill published a fan video of Taylor Swift's "Bad Blood" to Sara's YouTube channel in August 2015.

Her TikTok success landed her a featured article in a local newspaper.

She is from the Netherlands. She grew up with a brother named Thom.

Paris Hilton followed her on TikTok.

Sara Dol Is A Member Of