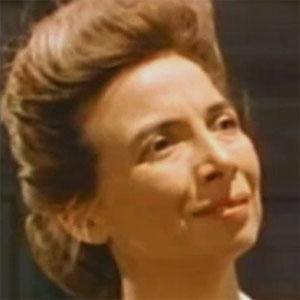 Character actress who typically played dour women, including spinster Aunt Millie in the Andy Hardy film series. After her film career she entered television, with appearances in episodes of Bonanza and Climax!

She made her film debut in 1934, a year after her mother left the business, and several years later signed with MGM.

She was born in Galveston, Texas as the second child of Dr. John Brannum Haden and actress Charlotte Walker, who was popular during the turn of the century.

She starred opposite Mickey Rooney in the Andy Hardy film series.

Sara Haden Is A Member Of