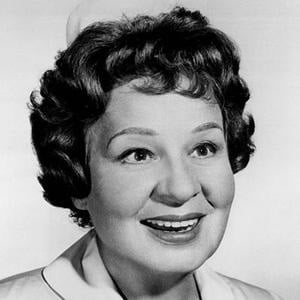 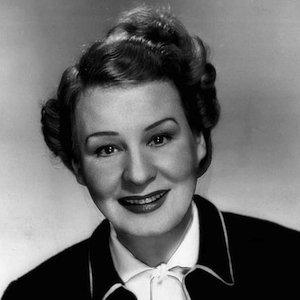 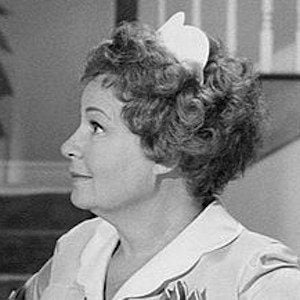 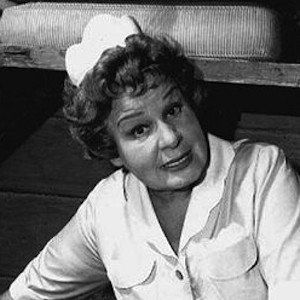 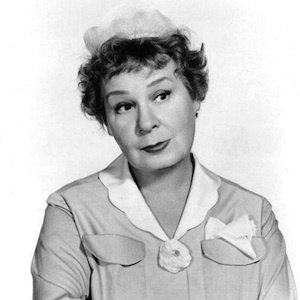 She won an Oscar Award for her role in Come Back, Little Sheba. She won multiple Emmy Awards for starring role in TV's Hazel.

She acted in stock company productions as a teenager and debuted in Hell's Bells.

She had a prominent role on Broadway by playing the character Lola Delaney.

She appeared in Hell's Bells with Humphrey Bogart.

Shirley Booth Is A Member Of