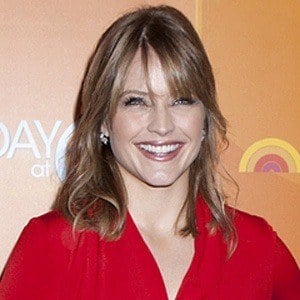 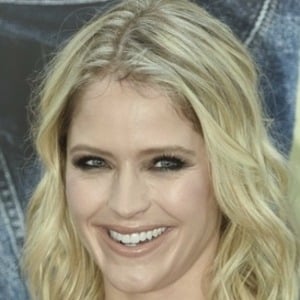 First rose to fame as a lifestyle anchor for Good Morning America. She then went on to become a correspondent for ABC News and a co-host for The View.

In 2000, she graduated from Smith College with a degree in government. While there, she played both basketball and volleyball for the school.

Prior to beginning her career as anchor and host, she worked as a production coordinator for the Today Show and was a member of NBC's Page Program.

She grew up in Newton, Iowa as the second of four children. She married Max Shifrin in 2014 and she gave birth to their son Alec Richard Shifrin in 2016.

She spent four years as a host of the Today Show's fourth hour alongside Kathie Lee Gifford and Hoda Kotb.

Sara Haines Is A Member Of