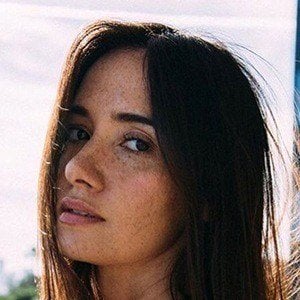 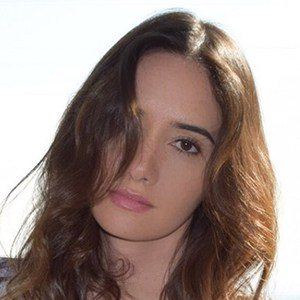 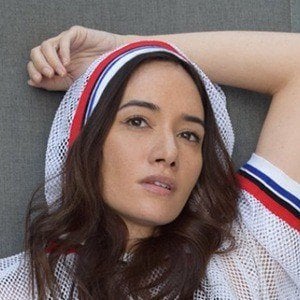 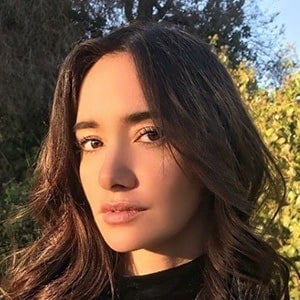 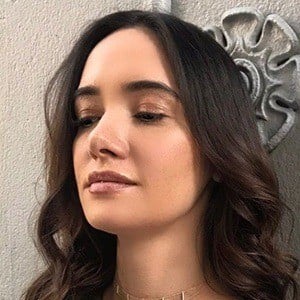 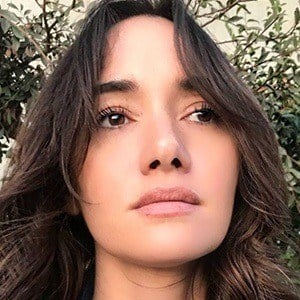 Actress and model notable for starring in films such as Sharktopus, Jailbait and Kickboxer: Vengeance.

She was 15 years old when she began her acting career, and then added modeling to her resume. Her first American Hollywood film was in 2003's Belly of the Beast.

She had an uncredited role in Scouts Guide to the Zombie Apocalypse.

Her father Alastair Lane is English and her mother Thapthim Malakul na Ayudhaya is Thai.

She was cast alongside Jean-Claude Van Damme in the remake of Kickboxer, titled Kickboxer: Vengeance.

Sara Malakul Lane Is A Member Of