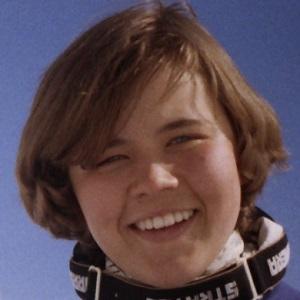 Became the youngest skier to win the Finnish alpine ski championship after she took a gold medal at the 1977 women's slalom at the age of 14.

She began racing professionally in 1975 when she was just 12 years old.

She died after falling down a crevasse while skiing in Austria.

She was born and raised in Rovaniemi, Finland.

She and fellow skier Sarah Burke both died during accidents at the peaks of their careers.

Sara Mustonen Is A Member Of