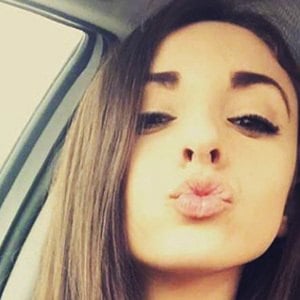 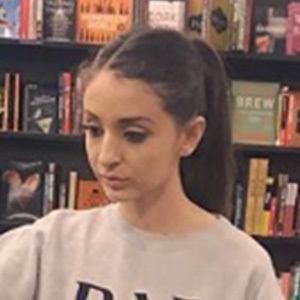 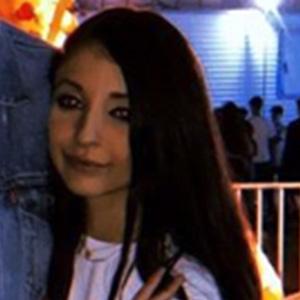 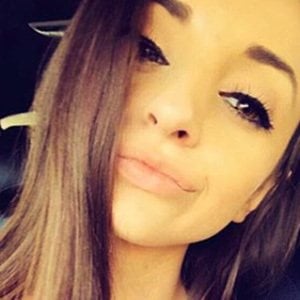 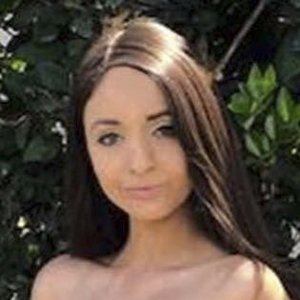 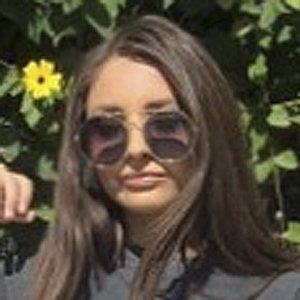 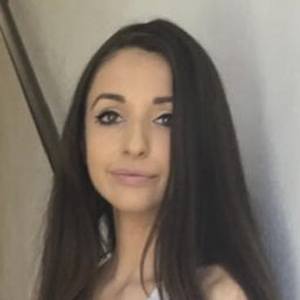 Burgeoning social media star who gained a following on Instagram for her relationship with Team 10's Chad Tepper. Through him, she has inherited more than 40,000 followers.

In October 2012, she posted her first photo to Instagram.

She has a younger sister named Emily. She dated Chad Tepper.

She is close with Chad Tepper of Team 10 and Chad is joined in the collaborative group by Jake Paul, Tessa Brooks, and Erika Costell.

Sara Salinas Is A Member Of