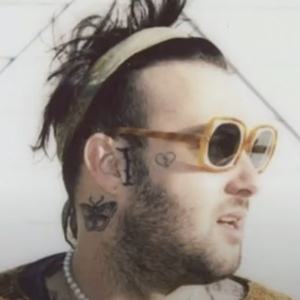 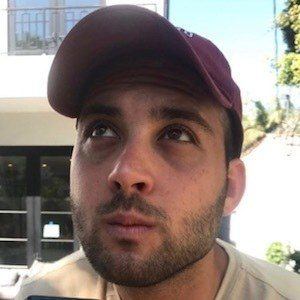 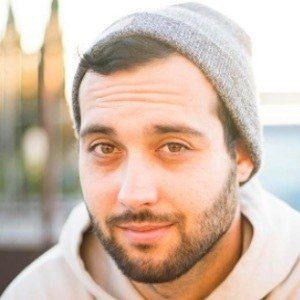 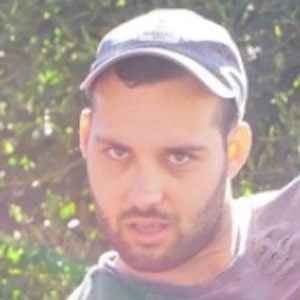 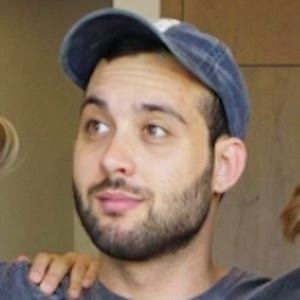 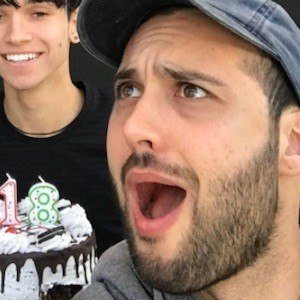 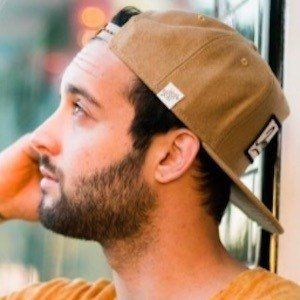 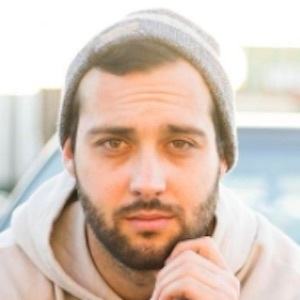 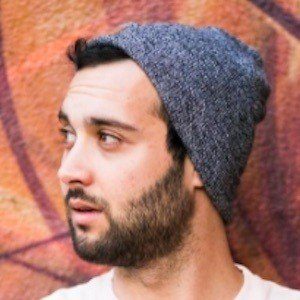 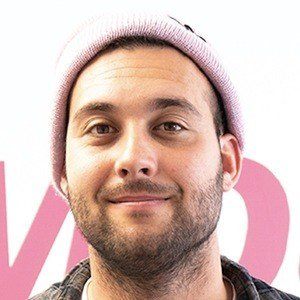 Social media star who became a member of the popular group Team 10 in July 2017. He has over 1 million subscribers to his YouTube channel and more than 1.3 million followers on Instagram. Also a reality star, he's appeared on the E! series Hollywood Cycle, Spike TV's Ink Master and YouTube's web series The Reality House.

He used to be a professional skateboarder. On January 1, 2020, he released the song "Loser" alongside an accompanying music video.

He is from Merritt Island, Florida and has a brother named Randy. He featured his then girlfriend Sara Salinas in several of his YouTube videos.

He is joined in Team 10 by fellow social stars Jake Paul, Anthony Trujillo and Chance Sutton.

Chad Tepper Is A Member Of