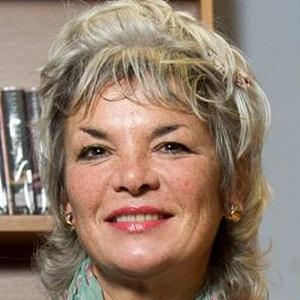 Known for her travel books and biographies of polar explorers, she penned such works as Terra Incognita: Travels in Antarctica and Cherry: A Life of Apsley Cherry-Garrard.

After graduating from Brasenose College of the University of Oxford, she traveled and wrote in Greece and Chile and was subsequently awarded a United States Science Foundation grant to live and write in Antarctica.

She was born and raised in the southwest English city of Bristol.

Sara Wheeler Is A Member Of