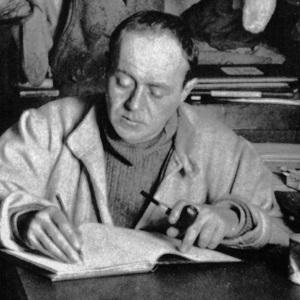 English explorer who led two expeditions to Antarctica. On his second trip, the Terra Nova Expedition, he and his fellow explorers perished soon after visiting the South Pole.

He began his naval career at age thirteen after passing entrance examinations for the Royal Navy.

His successful Antarctic voyage, the Discovery Expedition, occurred during the first five years of the twentieth century.

His marriage to artist Kathleen Bruce produced a son, Peter Markham Scott, who became both a painter and an ornithologist.

He attempted to be the first person to reach the South Pole, but Roald Amundsen reached the location first.

Robert Falcon Scott Is A Member Of