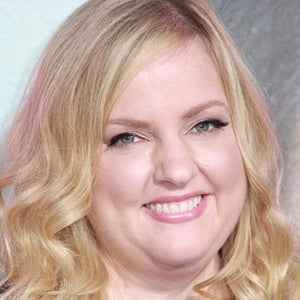 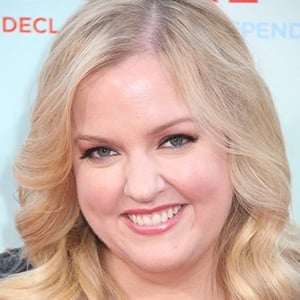 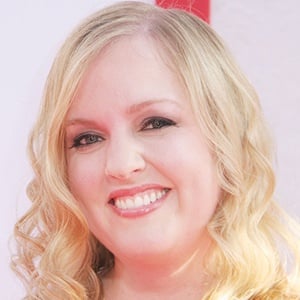 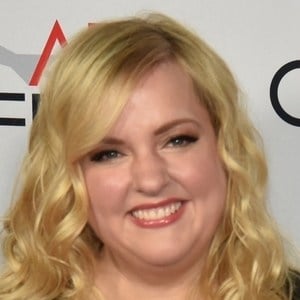 Often cast in comedy movies, she is an actress whose credits would includeThe Campaign, Tammy, The Meddler, Mascots and Life of the Party. She was cast as a series regular in The Kominsky Method, and has held recurring roles in Young Sheldon, Big Little Lies and Go On.

She was a double major in Theater and English at James Madison University. She would help build the Whole World Improv Theatre as a performer and teacher after moving to Atlanta, Georgia.

Her appearance on the FX series Louis earned her a Critics' Choice Television Award nomination for Best Guest Performer in a Comedy Series.

She attended high school in Springfield, Virginia though she was born in DC.

She played the wife of Zach Galifianakis in The Campaign.