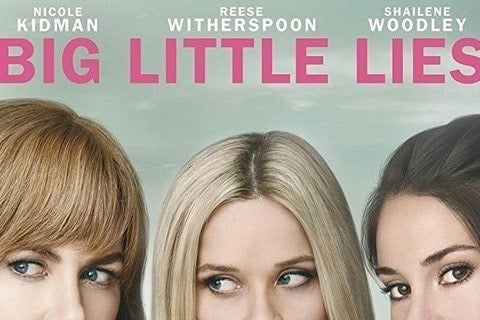 This show follows the lives of three mothers in an affluent town who become party to a murder. The series is based on the novel by Liane Moriarty and was created by David E. Kelley.

The series won eight Emmy Awards and four Golden Globe Awards for its debut season. Nicole Kidman, Laura Dern and Alexander Skarsgard received one of each award for their performances.