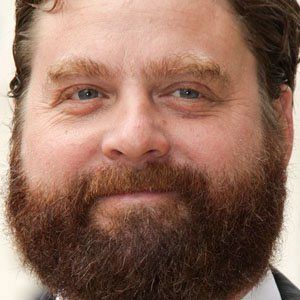 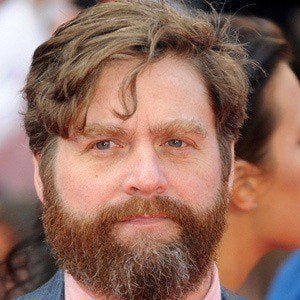 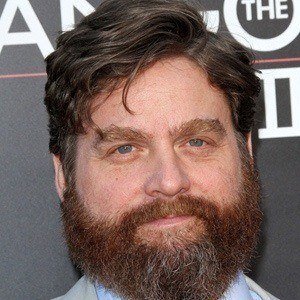 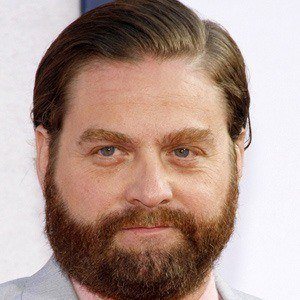 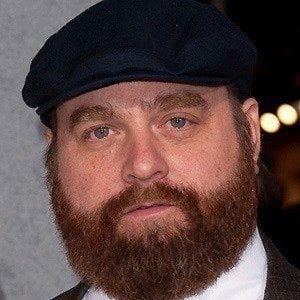 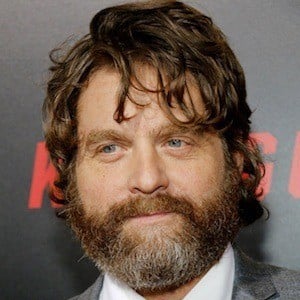 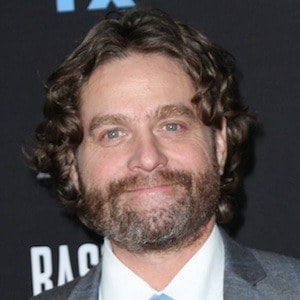 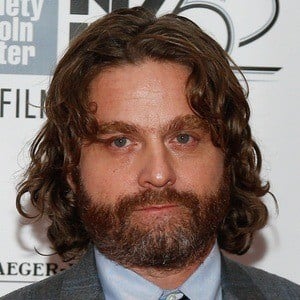 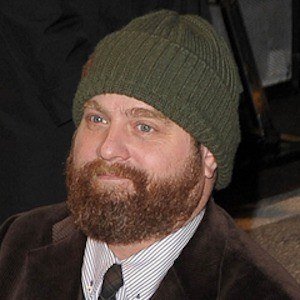 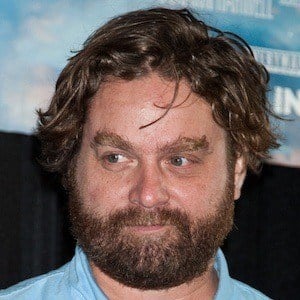 Stand up comedian and actor who became known for his starring roles in The Hangover films, Due Date, and The Campaign. He also played a supporting role in the HBO series Bored to Death and in 2016, he began starring in the FX series Baskets.

He dropped out of North Carolina State University as a communications student and joined Saturday Night Live as a writer, but quit after two weeks. He started doing stand up comedy in a laundromat.

He hosts the comedic talk show Between Two Ferns with Zach Galifianakis on Funny or Die, where he's interviewed such celebrities as Bradley Cooper, Ben Stiller, Steve Carell and Will Ferrell.

He married Quinn Lundberg, co-founder of the Growing Voices charity, in August 2012 and they had their first child together in September 2013.

He played a supporting role alongside Michael Keaton in the critically acclaimed 2014 film Birdman.

A Wrinkle in Time
The Hangover
Puss in Boots
More